Automated response, fairweatherrunner is away… well her head is… 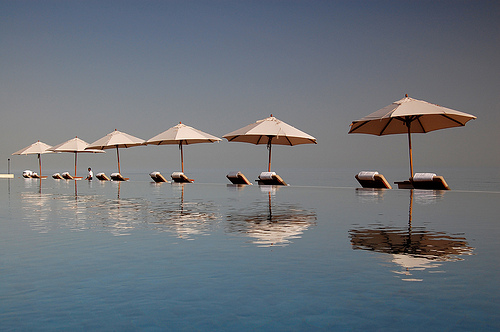 ‘lying on a sun lounger under a deep blue cloudless sky beside a pool sipping a cocktail.’

Unfortunately the rest of her is still here surviving half term, 2  oversized toddlers, one male recovered from man flu, another now with man flu and now she’s got the lurgy herself… So not much running has been going on and all she’s been sipping, apart from a little medicinal red wine, is..

Actually February’s running has been pretty poor all round (compared to January). Only 27 miles so far. Marchathon is definitely required.

Normal service will be resumed for Marchathon.