As I am writing my blog a bit later than many who participated in TR24 and having already read many excellent posts, especially those from my wonderful team mates, it is more than tempting just to post links to theirs, which between them give a complete picture of our weekend, and leave it as that!

So here you are…

Alma, Chris, Louise, Carla. If you’ve not read them already.

But.. seeing as it was such a wonderful experience I’d better add my bit… 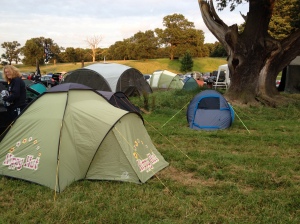 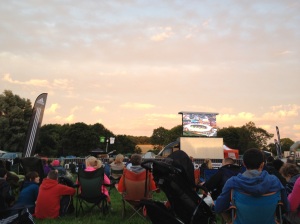